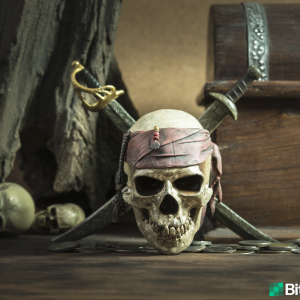 On January 30, the United States Attorney for the Southern District of New York (SDNY) revealed that Roger Clark, the alleged senior advisor to the Silk Road marketplace, pleaded guilty to conspiring to distribute massive quantities of narcotics. Clark, otherwise known as ‘Variety Jones,’ was a unique character within the Silk Road saga who claimed […]The post Silk Road Mentor’s Arrest Rekindles Tales of Rogue Agents and Pirate’s Treasure appeared first on Bitcoin News.