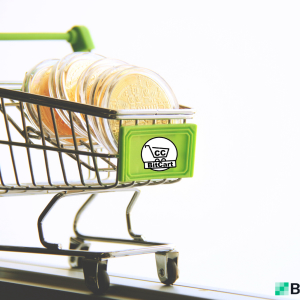 On February 28, Bitcoin Cash (BCH) proponents were introduced to a new platform called Bitcartcc. The project is a self-hosted open source payment processor that allows merchants to accept bitcoin cash easily. Bitcartcc was created because the developers behind the popular application Btcpay refuse to add support for BCH. Bitcartcc was built so anyone can […]The post Bitcartcc’s Merchant Solution: Developer Builds Self-Hosted Btcpay Alternative Supporting Bitcoin Cash appeared first on Bitcoin News.

On January 30, the United States Attorney for the Southern District of New York (SDNY) revealed that...